3. Letter_Writing :
Write a letter to your ….
i) about the bad effects of smoking and advising him not to smoke. 99%
ii) advising him to read newspaper regularly. 100%
iii) About your visit to Kuakata. 99%
iv) Friend whose father has recently died. 99%
v) Return the book the borrowed from you. 99%

4. Application_Writing :
Write an application to the Principal of your college for ….
i) Setting up an English debating club/Computer club/Common rooms. 100%
ii) increasing facilities in the common room/increasing library facilities 99%
iii) using multimedia in the class room/arranging sound systems for the classrooms. 99%
iv) to set up Wi -Fi /Internet in the campus. 100%
v) Permission to go on a study tour or picnic / Permission to stage a drama in the auditorium. 98%
vi) Union Council for the repair of a road in in your village. 98%

8. Dialogue_Writing :
Write a dialogue between two friends ……
i) about their choice of future career or plan. 100%
ii) about the necessity of learning English. 100%
iii) about their preparation for the coming examination. 99%
iv) On Climate change / Globalization. 97%.
v) about the use and abuse of Internet or mobile phone or Facebook. 98%
vi) about Bangladesh National Cricket Team or the Work Cup Cricket/football. 98%

10. Notice_Writing :
i) against the use of mobile phones in the classroom. 99%
ii) The Independence Day is going to observed in your college. 99%
iii) distribute relief goods among flood affected people. 99%
iv) You want to hold a test exam. for the degree (Pass) 3rd year. Now, write a notice. 99%
v) Your English teacher is sick. ….
Write a notice for the students of Degree (Pass) 3rd year. 98% 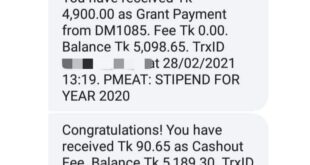 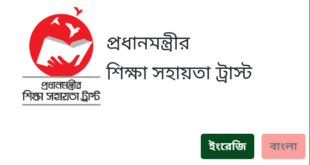 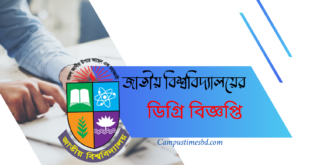 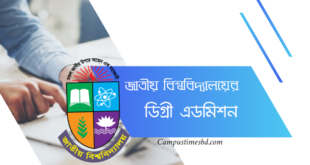