Improper integrals : Tests of convergence and their applications. Gamma and Beta functions.

Determination of the enthalpy change for the decomposition sodium dicarbonate into sodium carbonate.

Power and intensity in wave motion. Interference of waves, Standing Waves and resonance. 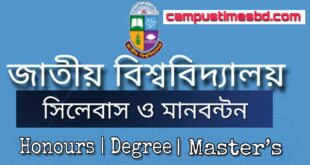 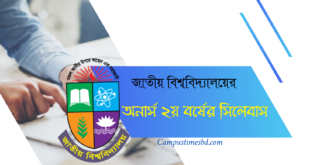